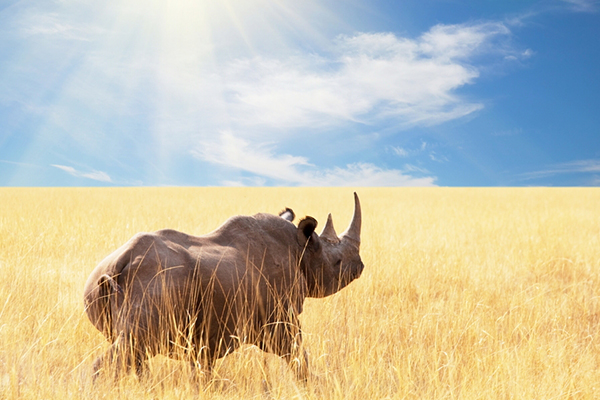 “As your heart breaks open there will be room for the world to heal.”     Joanna Macy

In my foreboding daydreams of the future, my yet unborn granddaughter sits beside me on the couch flipping through a dog-eared book with pictures of African penguins, a cinnamon-tailed sparrow, Asian elephants, her eyes growing wide with amazement as she hears again that these beautiful creatures really used to live on earth and when I was her age and we ate fish caught in the ocean. Her tiny pink fingers turn each page carefully, memorizing the photos, asking me the same questions over and over about eagles and rhinos before she pops up with the abrupt vigor and eagerness that only a 5-year-old has, running barefoot through the house, bright-eyed and innocent, the living room growing much too warm for 8:00 AM, threatening to be another sweltering January day.

I urge you get informed and let in what is happening to the environment, to be pierced even more deeply by the intensifying cry of the earth and its inhabitants, letting that wound become an initiation to catalyze your gifts and abilities into action. I encourage you to stay engaged, even when the issues seem too big. As the advocate Anita Roddick states, “If you think you’re too small to have an impact, try going to bed with a mosquito in the room.” It’s not easy to shift to sustainable choices but it’s possible, and if we want a planet healthy enough and stable enough for our children’s children, it’s imperative.

Here is a collection of eight short, powerful, and current talks on climate change from the non-profit TED conferences: http://www.ted.com/playlists/78/climate_change_oh_it_s_real.html.

This eyes-wide-open look is not about losing heart, but rather about catalyzing the necessary urgency to regain and reawaken the soul of our humanity. Most environmental scientists believe we can still implement needed change, but only if we stop the current trajectory, and do so immediately.

The unprecedented droughts and extended fire seasons, melting ice caps, severe storms are all the voice of the earth in distress. The earth is a living being of which we belong—inseparable! Let’s begin re-envisioning the future rooted in practical reverence with our living planet. All of our voices and creativity and lifestyles and political stances matter more than ever for the needed transformation.

Share your ways of tending individually, collectively, politically, creatively, to the earth and its inhabitants as a way to build and share the wisdom for sustainability.